Tang Jingling (唐荆陵) was formally arrested on June 20, 2014, on suspicion of “inciting subversion of state power” (煽动颠覆国家政权罪) and is currently being held at Guangzhou No. 1 Detention Center (广州市第一看守所). He was first criminally detained on May 16, 2014 on suspicion of “picking quarrels and provoking troubles” at Baiyun District Detention Center in Guangzhou during the pre-June Fourth 25th anniversary crackdown on dissidents. On June 18, the Alliance of Chinese Citizens for Rights Defense, a civil society organization, issued a statement calling for Tang’s release.

A signatory of Charter 08, Tang founded the “Non-violent Civil Disobedience Movement” in 2006. His lawyer’s license was revoked in 2005 after his participation in the Taishi Village case to remove corrupt officials. 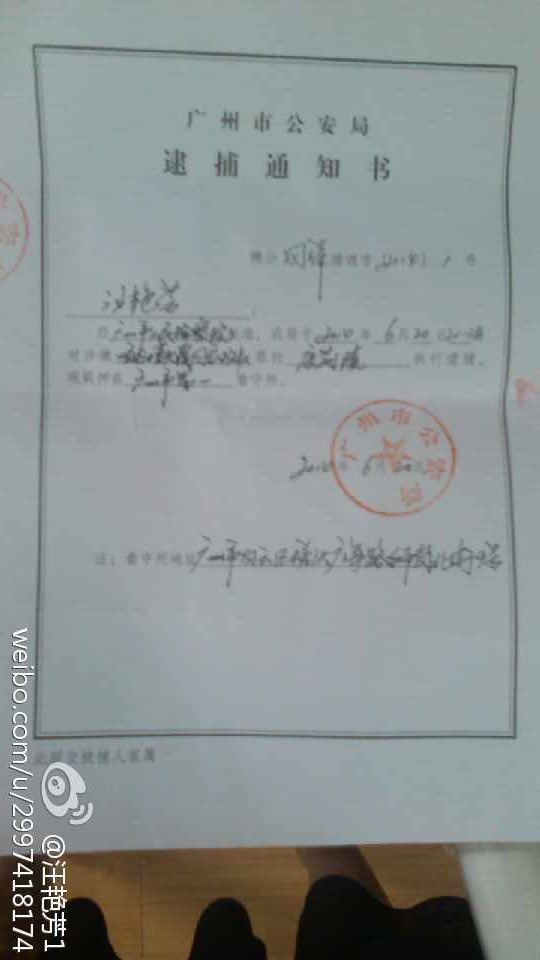